Subconscious Marketing: Simple Promotional Gifts Can Have a Lasting Impression

If you specialise in marketing, then you know that some promotional items are just blah. And recipients know that they’re blah too because they often just throw them in the rubbish bin. On the other hand, there are items which are promotional gifts that people tend to use for a very long time. And there are also items which are remembered longer, even after the recipient has stopped using it.

Numerous surveys and studies have been made about branded concept, and some of the findings may either surprise you or confirm your suspicions. 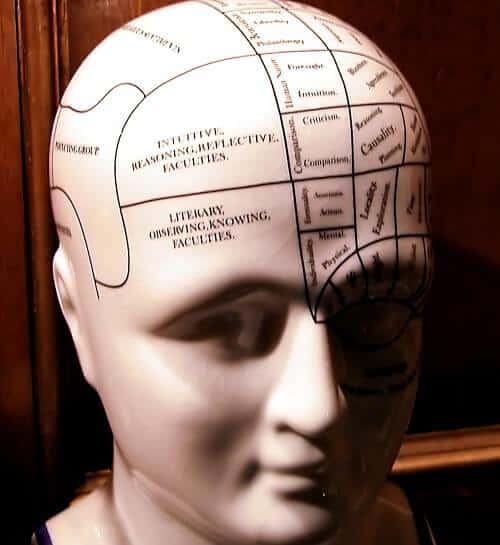 The Value of Expensive Promotional Items

You have to remember, though, that this about perceived cost. It doesn’t mean actual cost.

In the survey, it was revealed that when people received items worth $25, most of them believed that the item was either an incentive or a business gift. Only 38% regarded it mainly as a form of advertising for the giver. On the other hand, when the gift was thought to cost less than $5, fully 74% realised that they were being targeted for advertising.

Sometimes the item you give away has no impact on how the recipient views your company, in which case you just wasted your money. It’s even possible that you can make them think worse of your company. Sometimes, it’s not the item but the way you give it away which is the problem.

Your promotional item is a failure when:

When you’re thinking about giving away promotional items to advertise your company and build strong connections, make sure you take these findings into account. That can help prevent you from wasting your money!